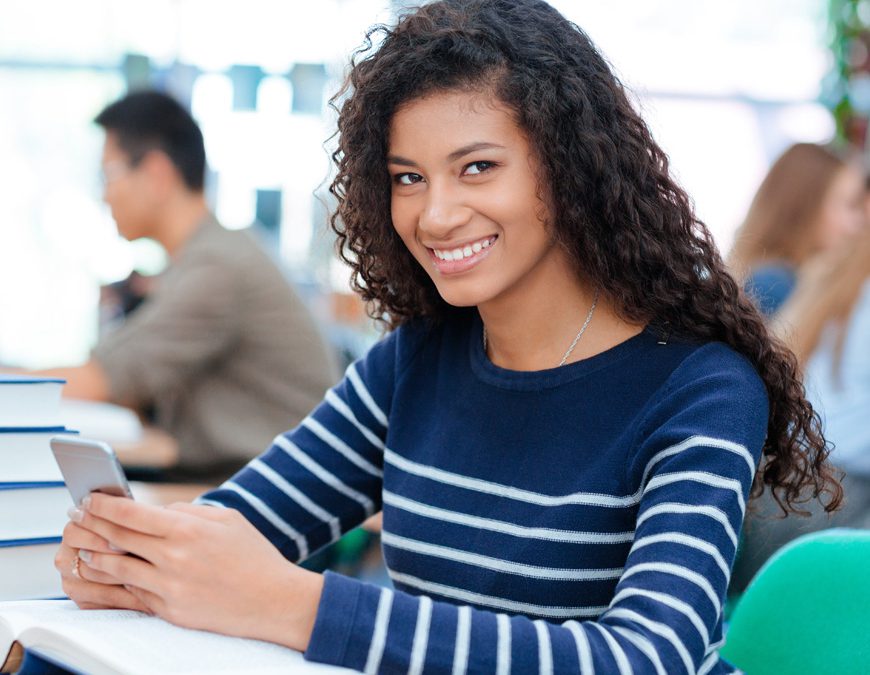 The recent introduction of QR codes into high school textbooks has combined technology with the needs of both educators and learners to provide an innovative learning solution. The QR codes – known as “Bubbles” – link to short, interactive modules that help learners... 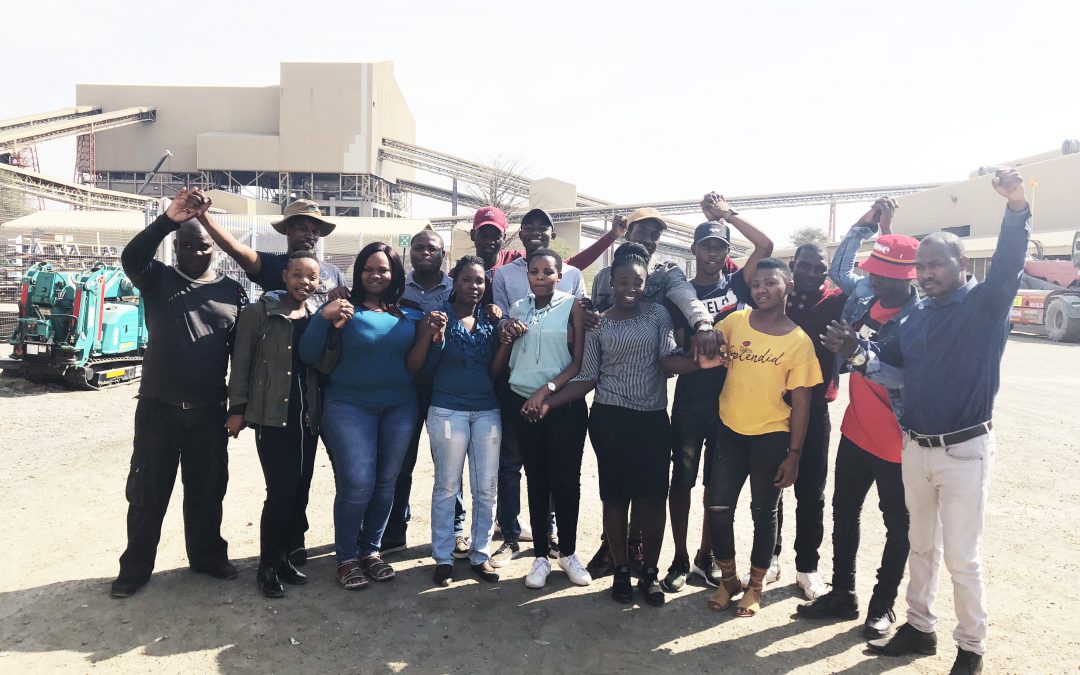 De Beers, in partnership with Media Works, has enrolled 14 members from the local communities surrounding its Venetia Mine in Musina, Limpopo in an Adult Senior Certificate programme. 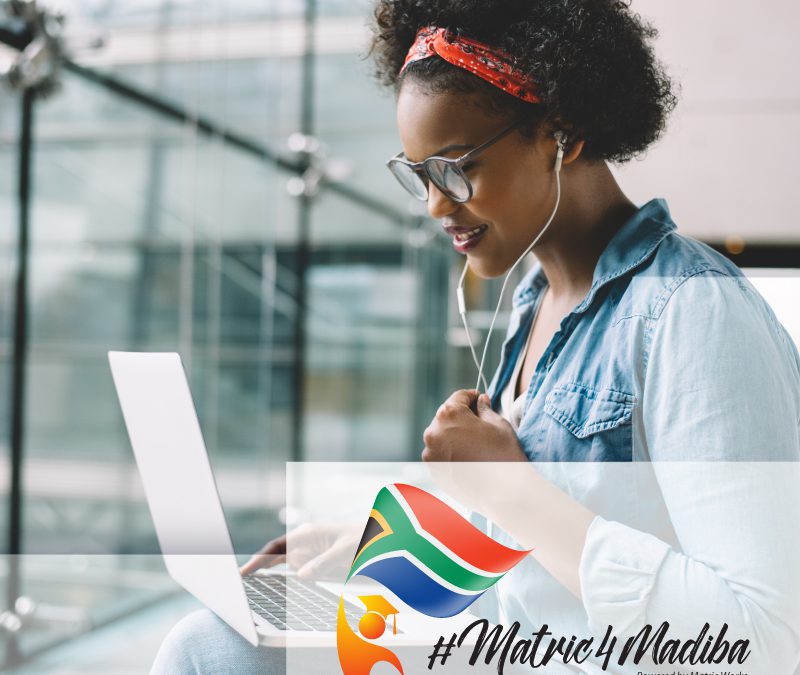 Almost 200 people entered our #Matric4Madiba challenge and it has been inspiring to read the heartfelt messages about the importance of achieving a matric.

In South Africa, most working women are already starting from a disadvantaged position. The country’s education system, by and large, is failing its learners – girls even more so than boys.

Assmang upskills and empowers people with disabilities in Upington