Unhappy with your matric results? Here’s what you can do next.

Media Works > Matric Works > Unhappy with your matric results? Here’s what you can do next. 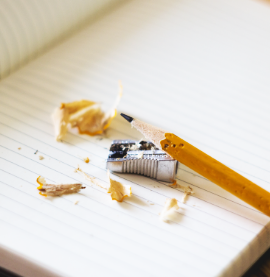 By Jackie Carroll, CEO of Media WorksIt’s that time of year again when thousands of matric students will nail-bitingly receive the final results of their National Senior Certificate (NSC) examinations.It’s a critical time in these learners’ lives as a matric certificate has become a basic requirement for getting a job in South Africa while also being the gateway to further education. 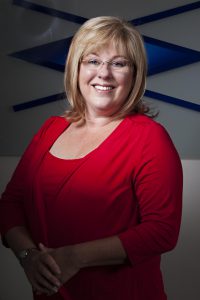 Jackie Carroll is the CEO and co-founder of Media Works.

But if you’re one of those learners who are either unhappy with the symbols you’ve attained or if you’ve even failed matric, don’t lose hope. There are steps you can take to improve your situation. What then are the options at hand? Let’s look at a few scenarios…You’ve passed matric but you haven’t achieved your desired resultsYour first option in this instance would be to apply for a remark if you think that you did better than what your final results indicate. You should ideally do this as soon as possible.Your second option, in this case, would be to register for supplementary exams and take another opportunity at improving your symbols.You’ve failed matric and want a second chanceThe Department of Education (DoE) offers a programme called ‘Second Chance’, which provides learners with free support.The Second Chance programme enables learners to write supplementary exams for a maximum of two subjects in order to meet the pass requirements of the NSC examinations. These exams are typically written in February or March after learners have received a total of 12 hours of face-to-face classes to give them the best chance of passing.When it comes to supplementary exams with either of these two scenarios, you cannot return to your school to obtain the classes. Instead, you’ll have the option of attending classes at a community college or a private learning institution. 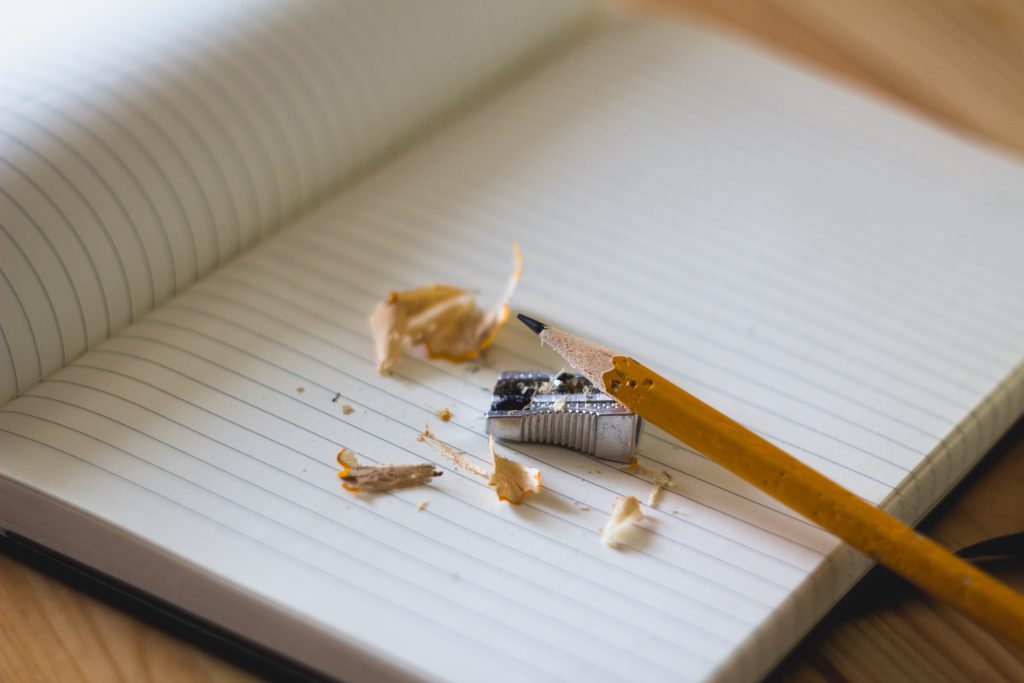 Alternatively, you can also prepare for your supplementary exams using online courses from Matric Works, which forms part of South Africa’s leading provider of Adult Education and Training (AET) provider Media Works.Matric Works provides all the information required to pass matric, using the same curriculum as a school would, but in an e-learning format that has achieved an exceptional pass rate among our learners of all ages.Going the adult routeLastly, even if you’re over the age of 21 and you don’t have a matric, you still have the option of attaining your Amended Senior Certificate (ASC).An ASC has just slight differences to that of an NSC. For instance, with an ASC your final mark is determined by your exam results only while you don’t do unexaminable subjects such as Life Orientation. 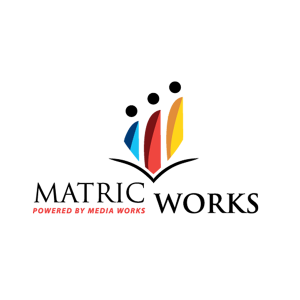 But in every respect, the ASC is a matric qualification that is recognised by employers while it can also grant you entry to tertiary education as long as you have the necessary qualifying symbols.There are several ways of studying towards your ASC, including going to adult community colleges or via private learning institutions. But, once again, you can also obtain your ASC via Matric Works where learners can sign-up for Grade 12 subjects ranging from English to Mathematics and Business Studies.

These courses are designed with the adult learner in mind and offer flexibility when it comes to learning at one’s own pace, in one’s own time.Whichever route you decide to go and whichever situation you are in, there are opportunities available to help you achieve your matric.In the meantime, for all those learners who have completed their matric this year, we at Media Works wish them the best of luck for their futures.