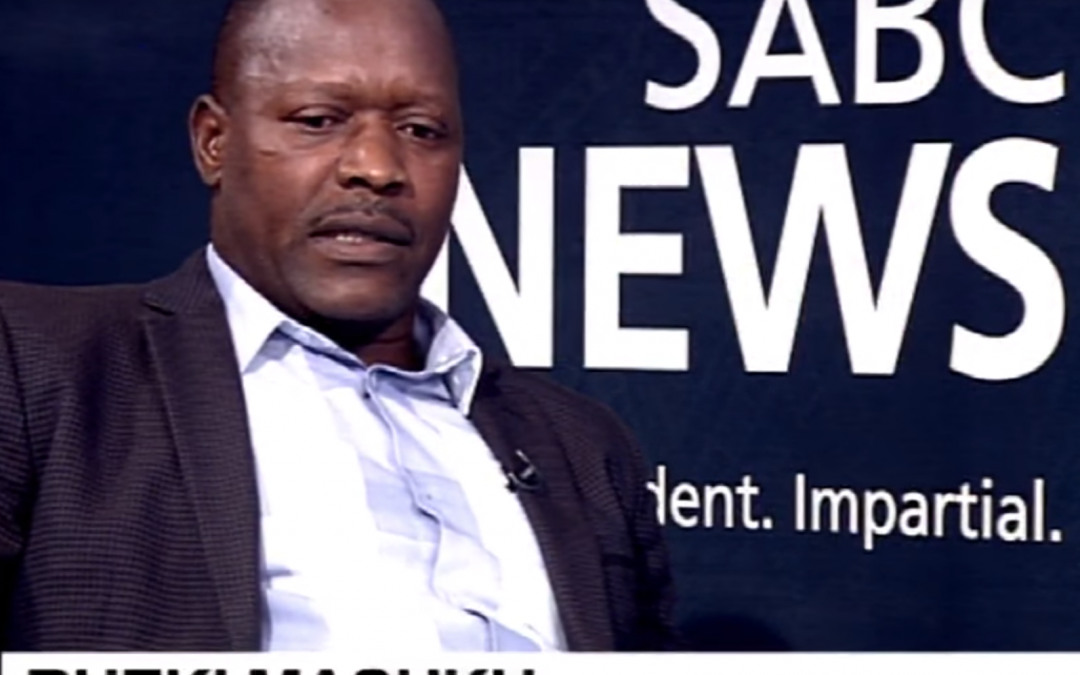 CEO of Media Works, Jackie Carroll, was interviewed by Koketso Sachane on CapeTalk on 2 January 2018. A powerful, pertinent interview, it focused on some of the next steps for 2017 matric learners who might be disappointed with their results, as well as broader... 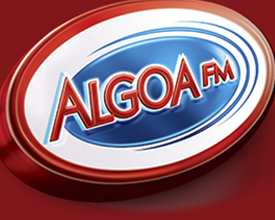 The Chemical Industries Education and Training Authority (CHIETA) has partnered with Media Works to roll out a skills training programme to prepare 100 people with disabilities in the Eastern Cape for work. Algoa FM featured the programme on 21 September 2017. Have a... 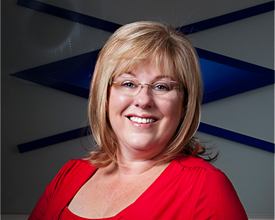 Listen to Jackie’s interview on the 1873 Network on how Media Works uses multimedia to advance Adult Literacy.... 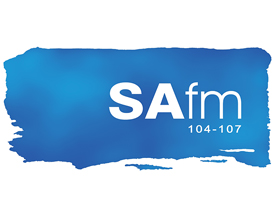 Our CEO Jackie Carroll talks about the Media Works offering, Matric Works and how it is addressing the need of the individuals wanting to complete their amended senior certificate.

702 Interview – The Importance of Literacy

The Impact of Illiteracy in South Africa Rob Rees chats on 702 on the importance of an adult education for those struggling with illiteracy.
« Older Entries