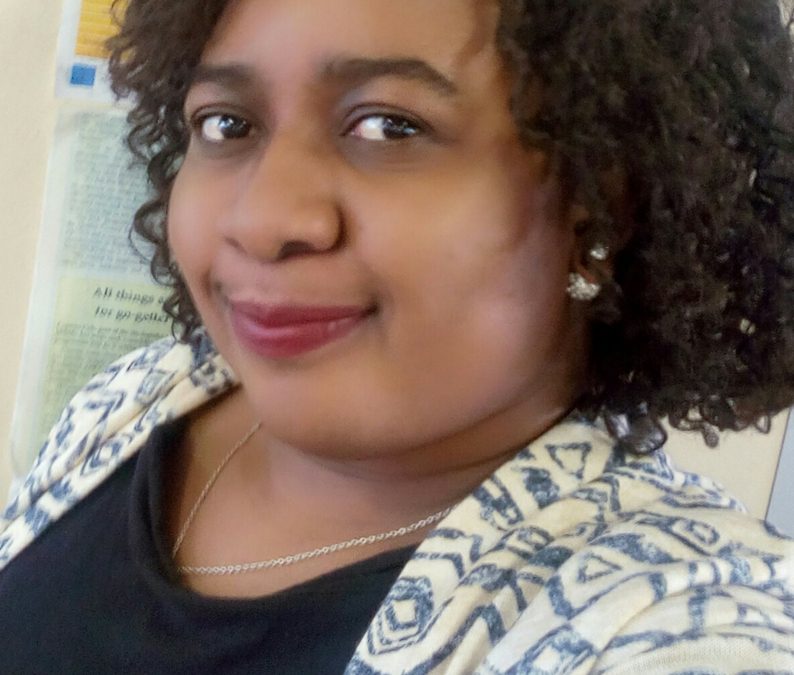 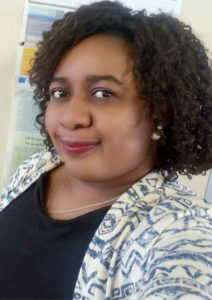 Pamela Muyambo is a Media Works Adult Education and Training (AET) Facilitator at Richards Bay Minerals (RBM). Before joining the team in 2013, she was working as an assistant teacher at Richards Bay Christian School, and has also had experience as a data capturer.

Pamela has always had a passion for teaching and enjoys sharing knowledge with others. Her brother is also a teacher by profession, and he played a big part in inspiring her to pursue teaching as a profession.

“I would listen with keen interest to some of the stories he would relate about his learners, as well as his day-to-day encounters at work. I would sometimes secretly peek at the workbooks he brought home for marking. It struck me that facilitating could be just as rewarding as teaching,” says Pamela.

As a full-time facilitator, Pamela says that her job starts at 7.30am and ends at around 4pm in the afternoon. She enjoys using Media Works’ multimedia approach during her classes, while also engaging struggling learners in one-on-one sessions to get them up to speed.

“The best part of my job is to see how excited a learner gets when they pass an exam. It is also fulfilling to see them apply the concepts they learn into their day-to-day lives. For example, a father being able to help his son or daughter with homework (something he never dreamt of before joining the AET programme). I also find joy in interacting with the learners. While I am imparting some knowledge to them, I do learn a thing or two from them each day,” she says.

When it comes to learners who have made an impact on her life, she says there are two people who come to mind.

“They were Basic Oral learners and when they first joined the programme they did not have any schooling background whatsoever. It was so touching to see them rejoice merely at the fact that they could now write their own names, something they never thought was possible before joining the AET programme,”Pamela says.

Pamela’s top study tips for learners is that they must read, revise and recite the learning material thoroughly. She says that it’s important to ask lots of questions, to participate in class as much as possible and to visual what is being explained.

One of the most profound moments of her career was the recent graduation ceremony that was held at RBM to honour learners who performed well in their various learning areas. She said ceremonies such as these motivate learners and remind them that they’re never too old to learn.