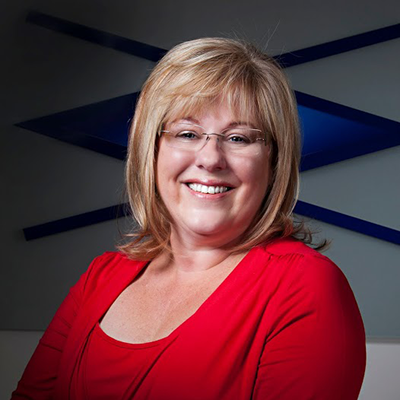 Yes, the higher education and training ministry aims to expand the country’s university capacity. Problem is, quite some time will elapse before that capacity comes on stream and, besides, we all need to awake to the reality, however harsh, that not all our young folk are university material.

Be that as it may, if South Africa is to achieve its full, rich, potential, the road map needs to chart the optimum route to a prosperous future by optimally developing the human resources it has at its disposal.

I have no doubt that the country’s education authorities are aware of this imperative. My reservation is that they are not always approaching the challenge correctly; that the perspective is all too often warped by a conviction that the unaccountable public sector knows more about education than the heavily accountable private sector.

When the former gets it wrong, the perpetrators simply cover the cracks, go back to the beginning and plunder the fiscus. If the latter don’t get it right, those responsible are either fired by their shareholders or are forced to declare bankruptcy, with, often, the proprietors having to cover any financial shortfall from their own funds.

Who, need we ask, has the superior motivation to succeed?

Ready recourse to the taxpayers appears to have prompted the proposed new SETA regulations – scheduled to eventuate in April – in terms of which state funding for private sector training is to be reduced in favour of additional money being pumped into state funding media.

I am starkly reminded of Adam Smith’s relevant observation: ”The statesman who should attempt to direct private people in what manner they ought to employ their capitals would not only load himself with a most unnecessary attention, but assume an authority which could safely be trusted, not only to no single person, but to no council or senate whatever, and which would nowhere be so dangerous as in the hands of a man who had folly and presumption enough to fancy himself fit to exercise it. ”

Leaving aside for the moment the accountability principle, it is extraordinarily difficult to get one’s head around such a strategy at a time when the government’s Skills Development Fund is embarrassingly cash flush – a reflection of the inability of its SETAs and FETs to find outlets for that money.

For the present, the private sector is paying 1% of its annual payroll to the Skills Development Fund – 50% of which is refundable upon evidence of skills training undertaken by private sector enterprises.

The education authorities in their wisdom now want to reduce the 50% rebate to 20%, with several disastrous consequences, not least of which will be the forced closure of a host of efficient training organisations owing to the consequent reduced demand for their valuable services.

If the state’s FET colleges and its SETAs, with a small number of exceptions, were as effectual as their private sector counterparts, there’d be no dissatisfaction with the envisaged new dispensation. Problem is, they are not – and never will be.

Government is blinkered into a mindset of doing all the training – critical as it is – on its own. And it will do so using private sector funds while turning its back on the reasonable option of public-private partnerships.

Private sector employers will economise on the creation of their training plans and simply turn their backs on the 20% refund from the 1% skills levy payable to the state.

And that’s but one seriously deleterious – and, to be charitable, unintended – consequence. Another is the destruction of organisations that determinedly and effectively educate and train citizens who need, and fervently desire, higher levels of education, be they recent school leavers or adults desirous of improving their lot in life.

Jackie Carroll is CEO of Media Works, the Johannesburg-based organisation that specialises in adult basic education and training